When Verifying Work Eligibility, Avoid Asking for Too Much 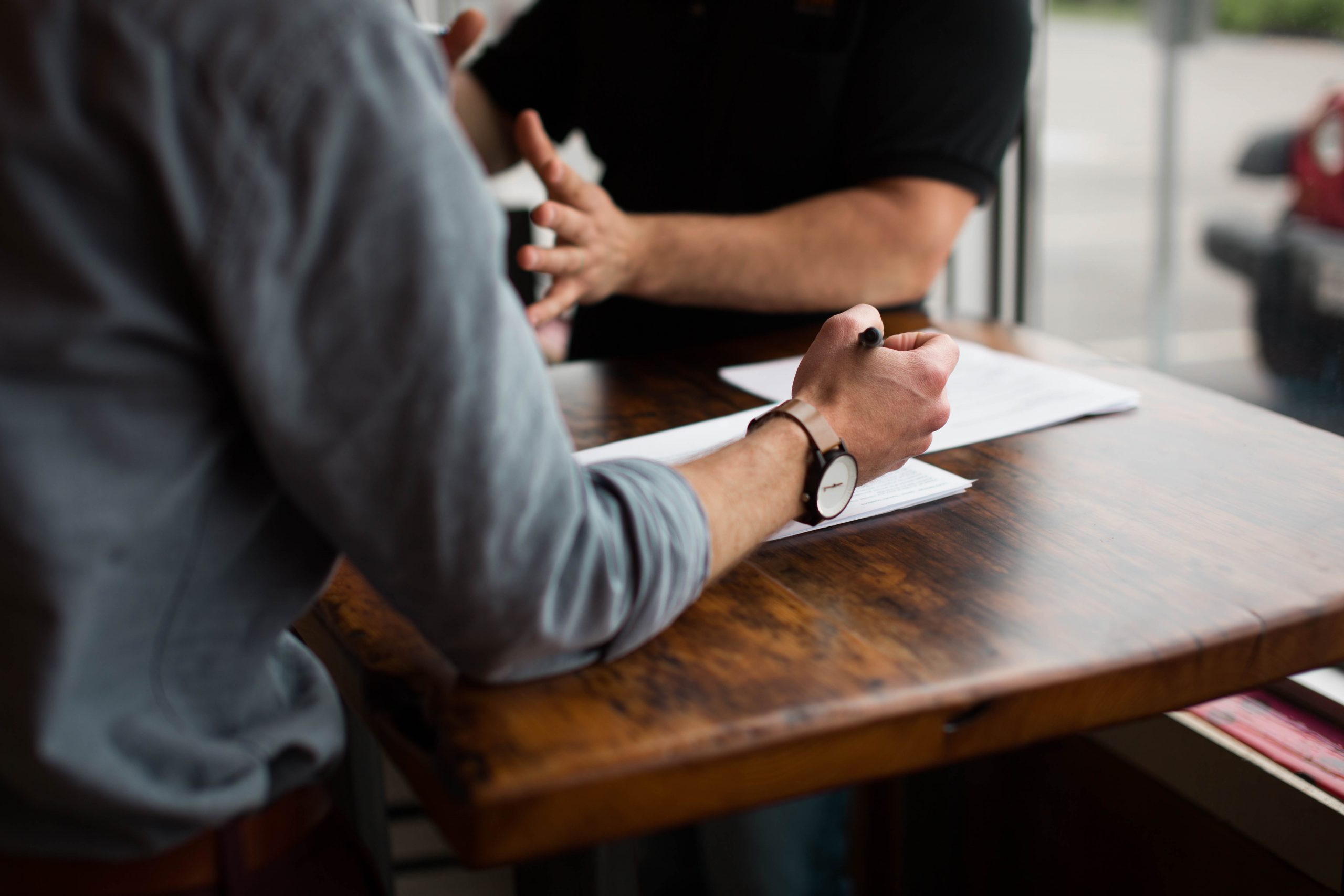 While it’s important to verify employees’ work eligibility, be sure you don’t violate their rights under the Immigration and Nationality Act (INA) by asking for too much information. Many employers have reached settlements with the U.S. Department of Justice (DOJ) after violating the Act while attempting to verify work eligibility.

The DOJ recently settled with two employers for violating employees’ rights under the INA. The agency said United General Bakery, Inc., and McDonald’s should not have requested specific and/or additional documents to verify noncitizens’ work eligibility. The actions violated the law because individuals should be treated the same, regardless of their citizenship status.

The U.S. Citizenship and Immigration Services (USCIS) sets specific guidelines and lists valid documents individuals may produce to verify their employment eligibility. According to the settlements, both employers:

United General Bakery also routinely requested additional documents from lawful permanent citizens when their permanent resident cards expired. Under those circumstances, an employer can be penalized if employees or the DOJ can show it didn’t similarly reverify documentation for U.S. citizens. Individuals with permanent resident cards are assumed to have continuous authorization to work, so reverifying their eligibility violates the INA.

The DOJ found both employers failed to follow USCIS guidelines for verifying employment and engaged in an unfair documentary practice based on citizenship status in violation of the INA. Specifically, they asked only noncitizens to produce additional or certain kinds of paperwork while U.S. citizens could present standard documentation. Both settlements underscore employers’ ongoing struggle to verify work eligibility while complying with the Act.

United General Bakery was hit with a civil penalty of $45,000, while McDonald’s was ordered to pay more—$82,000—likely because more employees were affected. Both employers were required to post the “If You Have the Right to Work” poster about immigrant and employee rights and create or revise their employment policies to:

The employers may not retaliate against individuals for filing a charge or participating in an investigation or action under the INA. They also must train HR personnel about their obligations under the Act and are subject to DOJ compliance monitoring.

In addition, McDonald’s was ordered to pay lost wages plus interest to the complaining individual or anyone who suffered an economic injury because of its work eligibility verification practices. Its HR personnel must complete a training assessment to be sure they understand the proper Form I-9 procedures.

How to Protect your Organization

It’s important to verify workers’ employment eligibility, but also be sure you aren’t violating their rights under the INA. It’s a fine line, to be certain, but you can start by reviewing your internal policies and procedures to ensure they’re aligned with the law. Here are some additional tips: