We All Have a Role in Stopping Gun Violence 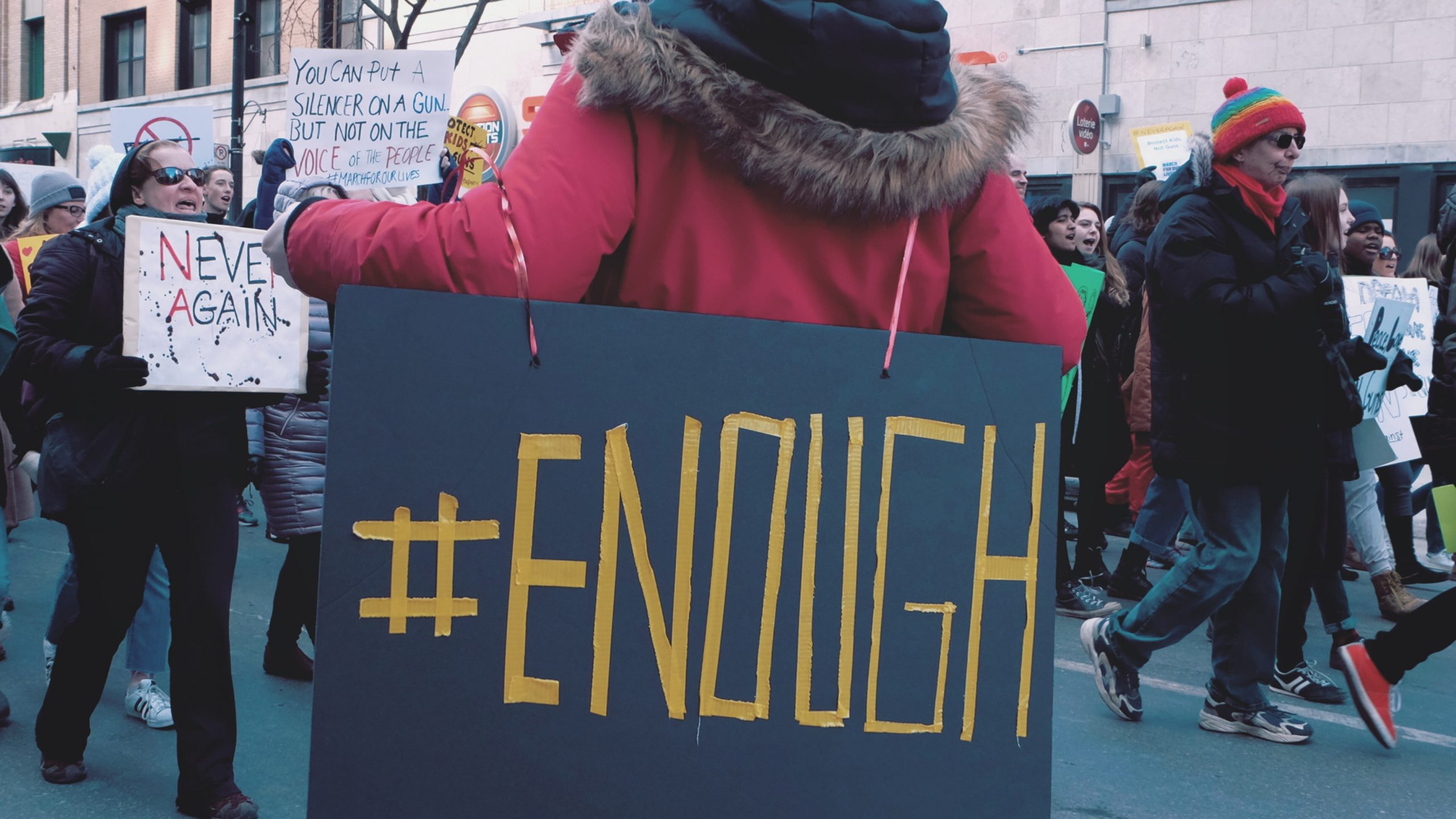 Put bluntly, this summer was a summer of tragedy. Starting with the shootings of 12 Virginia Beach city employees by a coworker who had just resigned, the summer days have been marked by the names of the gun violence victims. And, unfortunately, by the time you read this message, I am all too certain other shootings will have been added to the list.

If the too many lives lost aren’t enough, we also seem paralyzed as a nation to come to grips with the evil that is amongst us. We appear unable or unwilling to take concrete steps to reduce the unconscionable number of persons whose lives are cut short by gunfire each year.

After the Virginia Beach mass shooting, Governor Ralph Northam summoned lawmakers back to the state capitol for a special session to take up a package of gun control measures. The governor said the action was urgently needed to prevent further killings like those at Virginia Beach.

The special session ended virtually as soon as it began, however, with no action being taken—even though opinion polls suggest a vast majority of Commonwealth residents support gun safety legislation, including a ban on silencers and high-capacity ammunition magazines, as well as broadening local government’s ability to limit guns in city buildings.

What Can HR Do?

Given the fractious political times, it doesn’t seem likely we can rely on our public officials to keep guns out of the hands of those who may cause harm. Fortunately, as employers, managers, and HR professionals, you can play a role in helping to lessen the chance that your coworkers will become the victims of a shooter’s hostility.

Of course, there are no foolproof tactics to ensure your business won’t become the next target of a deranged individual’s desire to seek revenge or have his 15 minutes of fame. Nevertheless, here are five measures you can take to lessen the likelihood of a tragic event from occurring:

Create a secure and safe work environment. Although we’d all prefer to have an open work environment, unfortunately, you need to limit access solely to those who work there or otherwise have the authorization to be present. That is probably the most basic step you can take to help prevent outsiders (including former employees and current workers’ spouses or significant others) from entering your facility to wreak vengeance or otherwise engage in violent conduct. Here are some concrete steps:

Stopping a potential shooter before he gets into your facility can go a long way toward preventing a tragic situation from occurring.

Institute security training. You probably provide employees and managers with training already. In addition to the traditional types of instruction, consider instituting security training to inform employees about the behavior or red flags that may indicate a coworker could be poised or planning to engage in violent behavior.

You don’t want employees providing you with mere suppositions based on their “feelings.” But, if certain actions or behaviors are causing concern that your employees observe and can articulate to human resources, encourage them to let you know. That way, you (not the employees) can evaluate the situation and take appropriate action if necessary. Let them be your eyes and ears.

Don’t let workplace problems fester. Doing so will only exacerbate the situation, which, if left unaddressed for too long, may well explode into a violent confrontation. Nick problems in the bud while they are manageable. Don’t wait until a crisis develops.

Review employee handbooks and other policies. Your written policies should clearly state (1) workplace safety is of the highest priority, and (2) your company or organization has zero-tolerance for violence. Also, make sure your employees understand that engaging in violent or threatening conduct will be subject to discipline that includes termination when appropriate.

Private employers should have a written policy in their handbook (and, additionally, distributed to all employees) stating that weapons are prohibited inside the workplace and in their parking areas. (Public employers have less leeway.)

If you have reason to believe an employee has brought a firearm into the workplace in violation of your written policy, take prompt action. Inform the individual that having a gun in the workplace is prohibited, and unless he removes the weapon, he will be terminated. The Second Amendment gives persons the right to bear arms, but the restriction doesn’t apply to private employers or allow employees to carry weapons wherever they like.

Impose discipline, including termination, in a respectful fashion. We all remember the classic Aretha Franklin song “Respect.” The recording has as much relevance today as it did in the 1960s, not only in personal relationships with our friends, spouses, or significant others, but also with employees and coworkers.

Train your managers to be aware and understand that their actions may give rise to a violent reaction by an employee under their supervision. Negative performance reviews can certainly trigger violent reactions by the individual being evaluated.

When realistically analyzing and criticizing an employee’s work, be as constructive as possible. The point of your remarks should be to alert the employee about the deficiencies and, more importantly, provide him with a pathway to perform better.

Accordingly, your supervisors, in conjunction with HR, should think through how a negative evaluation will be conveyed to the employee. Attacking or demeaning him for poor work performance benefits no one—not him, not you, and certainly not your company. You could be sowing the seeds of resentment that later lead to a violent outburst and the potential loss of life.

If you need to terminate an employee for job performance reasons, again, do so in a respectful—not humiliating—way. Don’t escort an employee out the door in front of all of her colleagues, which can only create bitterness on her part. Shaming an individual isn’t an appropriate technique for supervising or managing your employees.

The five recommendations above are but a few of the steps you can take to deal with what seems to be an epidemic of violence in our country. As an HR professional, you can play an important role in ensuring your workplace is safe, and employees feel secure enough to carry out their job duties in a cooperative and productive manner.

To make the world a better place, the simple truth is we need to start in our own backyards. Yes, it’s only a start, but a critically important one.

Jonathan R. Mook is a partner with DiMuroGinsberg, PC, in Alexandria.