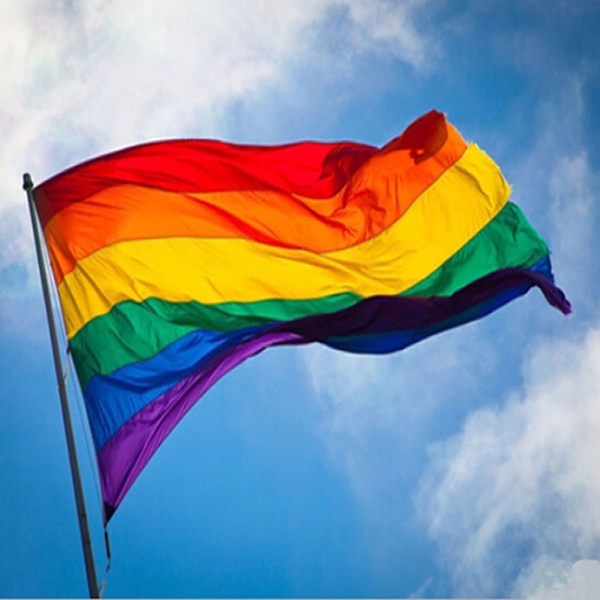 An employer that fires an individual merely for being gay or transgender violates Title VII of the Civil Rights Act of 1964, the U.S. Supreme Court ruled in an opinion issued today.

For the landmark decision, the Court consolidated separate cases filed by former employees alleging sex discrimination based on sexual orientation and transgender status:

·         In Bostock v. Clayton County, a long-term employee was fired shortly after he began participating in a gay recreational softball league.

·         In Altitude Express, Inc., et al. v. Zarda, a skydiving instructor who had been employed for several seasons was fired after he mentioned he was gay.

·         In R. G. & G. R. Harris Funeral Homes, Inc. v. EEOC, an employee, who presented as male when she was first employed, had worked for her employer for six years when she wrote a letter to her employer explaining she planned to “live and work full-time as a woman.” She was fired shortly thereafter.

The Court majority reasoned Title VII’s language makes it unlawful for an employer to discriminate because of sex and that the “ordinary meaning” of the terms contained in the law means the employer violates the statute “when it intentionally fires an individual employee based in part on sex.” In addition, it doesn’t matter if other factors contributed to the employer’s decision. The Court further stated:

The decision means all employers covered by Title VII are prohibited from discriminating against employees and applicants based on sexual orientation or transgender status. Companies with 15 or more employees are covered by Title VII. Currently, 21 states have laws that prohibit employment discrimination based on sexual orientation or gender identity.

Employers covered by Title VII should review and update their employee handbooks, policies, and training programs to reflect the Court’s order.

Joan S. Farrell, JD, is a senior legal content specialist for BLR’s human resources and employment law publications. She writes extensively on the topics of workplace discrimination, unlawful harassment, retaliation, and reasonable accommodation. You can reach her at jfarrell@blr.com.

Courtesy of our partner, BLR